Our little babies are growing up, right before our eyes. We blinked and their legs grew two inches! Here are a few new videos and also, they are now posted on our Petfinder site with their own little profiles. Enjoy, sniff, sniff, because they’ll be getting spayed/neutered and adopted soon. 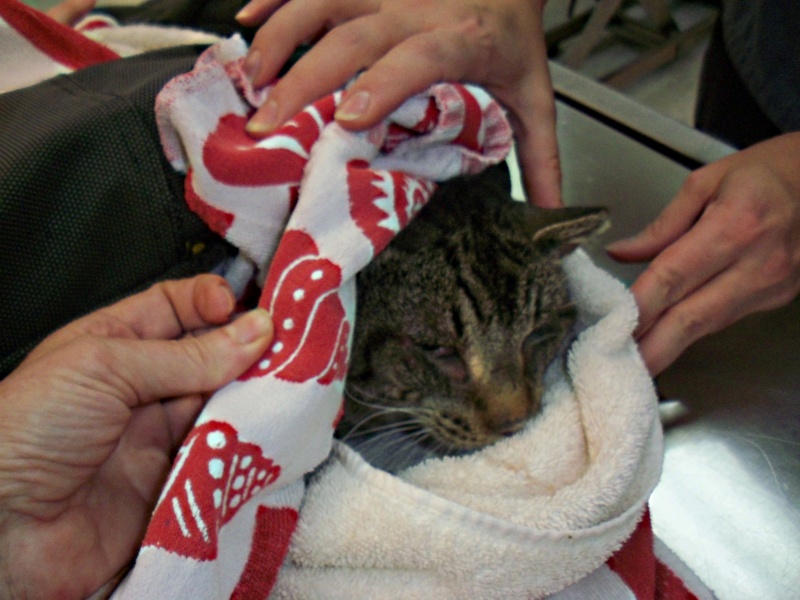 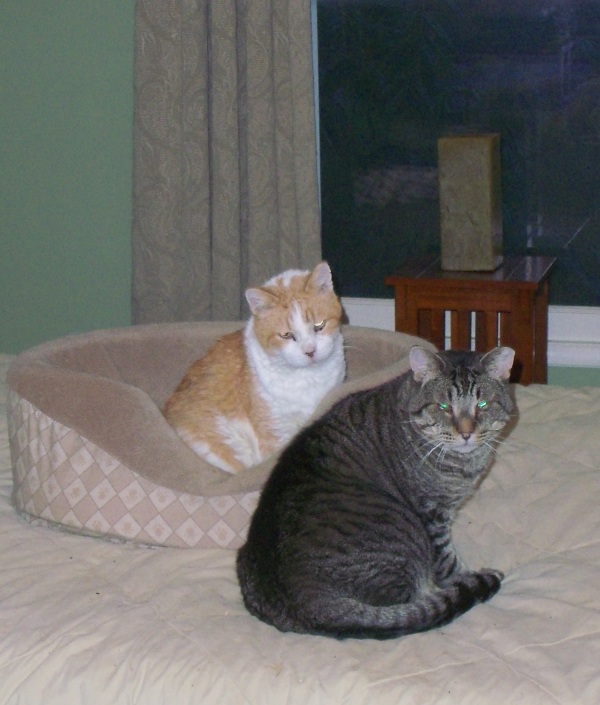 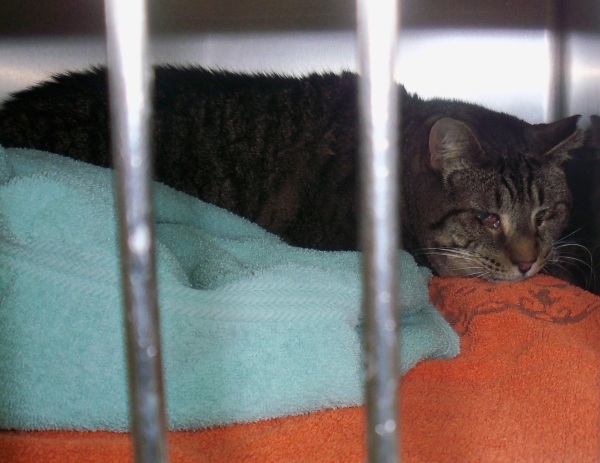 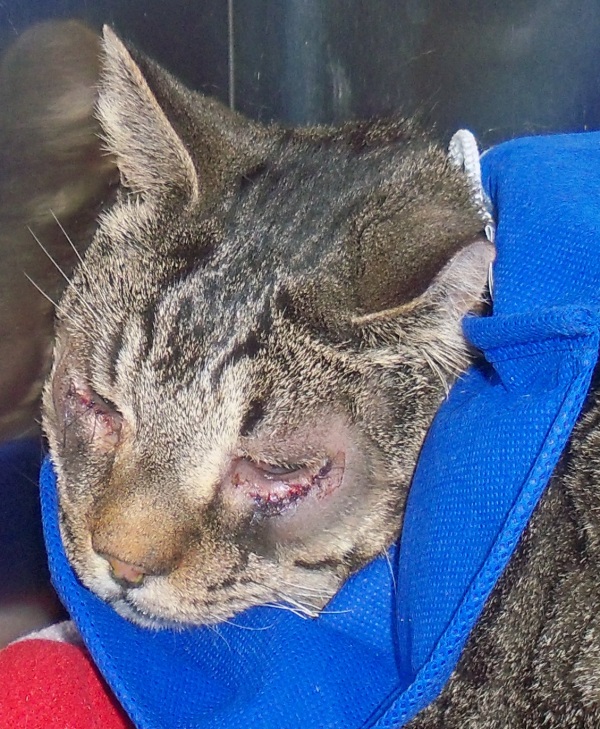 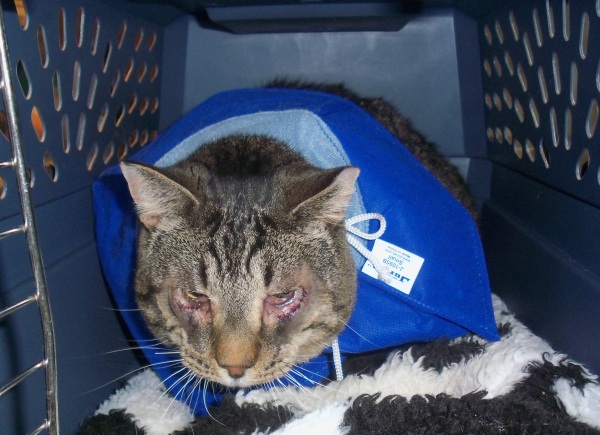 The girls wrestle and play tug-o-war with a puff toy, while little Biscotti (boy puppy) whines and begs for me to pick him up! Second vaccine booster later this week.

In this one, Moon Pie is definitely the winner!!

Ohhhhh no, they can’t be this cute!!!

A peck of picked puppies. 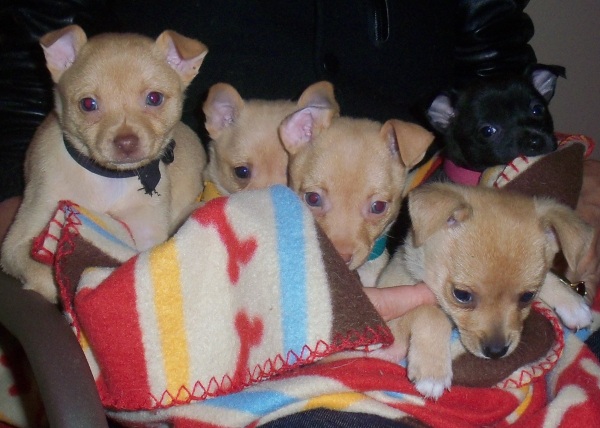 From left to right they are: Macaroon, Eclair, Fritter, Biscotti and bringing up the rear, Moon Pie. 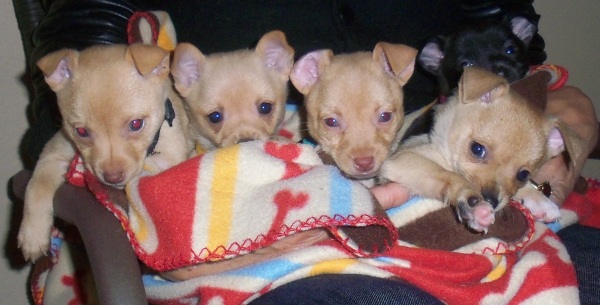 and just because it’s really too cute for words, loan man Biscotti, playing with toys…